A curious, innovative madman. A creative visionary and boss-lady. A spunky girl probably shipped to the US in a FedEx freight crate from Japan. Separately, they're awesome. Together, they're an odd crew, but they make cases with quality and value you won't find anywhere else. Come for the cases, stay for the fun and shenanigans. 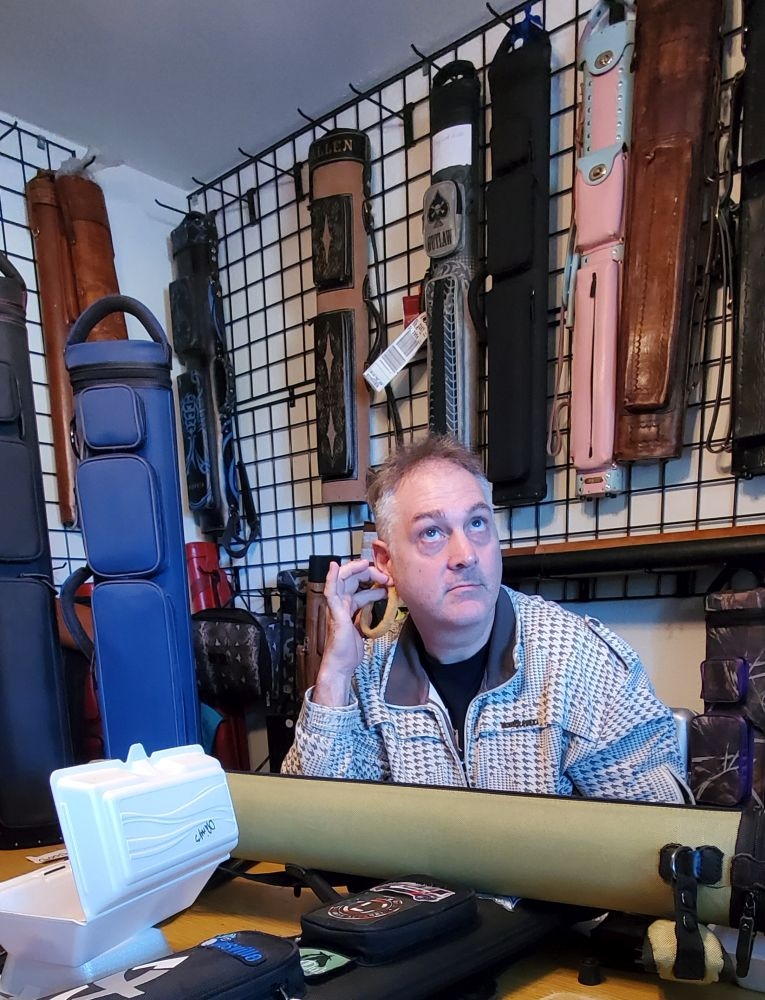 The mastermind and madman behind the operation known as JB Cases, John is often the source of the girls' frustration, but also their laughter.   He's got a following on YouTube of nearly 5k and growing, is a hit at parties (and tournaments,) and will whip you up a case strong enough to   double as a coffin, later down the road. Just try not to push up daisies too soon, ya know? John is an innovator, leader, thinker and trouble maker.   You can find him on his soapbox on Facebook, and if you're lucky, on Facebook Live selling our cases hot off the press like pancakes. (We were   hungry when we wrote this.) Fun fact: we offered to have John write his own quick autobiography, but when given the strict 2-paragraph limit, he   nearly fainted. Talk about long-winded. 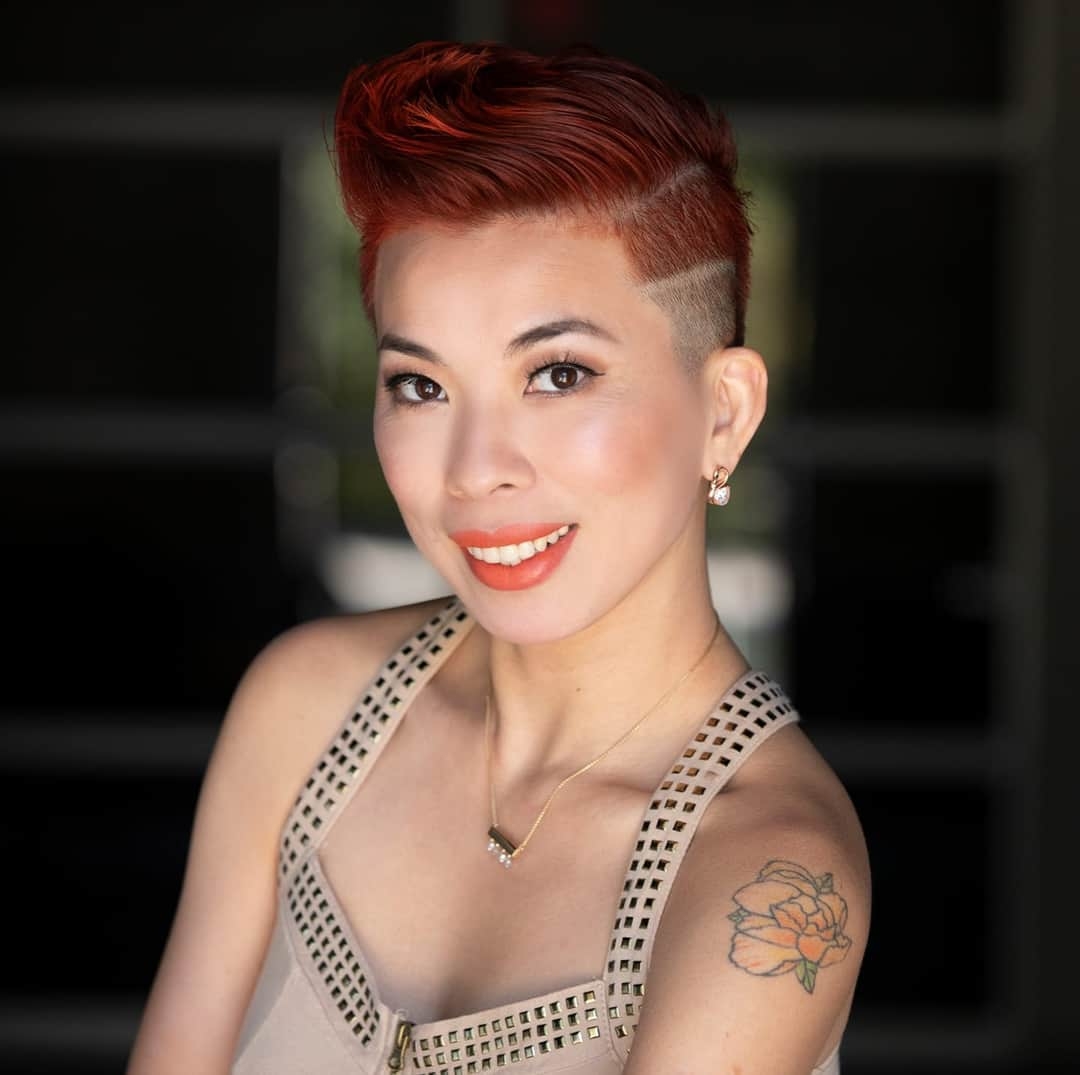 Karen is the lead designer and chief executive officer of her worldwide number one custom cue brand JB Cases. Dutifully by her side is her kept man John who answers to the call of “hey boy." With an eccentric husband and a daydreaming best friend, she is often the level-headed member of the team, reeling in her teammates and getting them back on track. Her Thermomix is her new kitchen friend allowing her to command and master culinary arts previously only achievable by the cooking gods themselves. Her title of domestic goddess was, of course, hers from birth, but has been readily earned as attested to by her well fed and clothed family.  In addition to running the worldwide number one brand of pool cue cases, JB Cases, she is bringing up her two daughters to appreciate the arts and to take over all competing businesses. 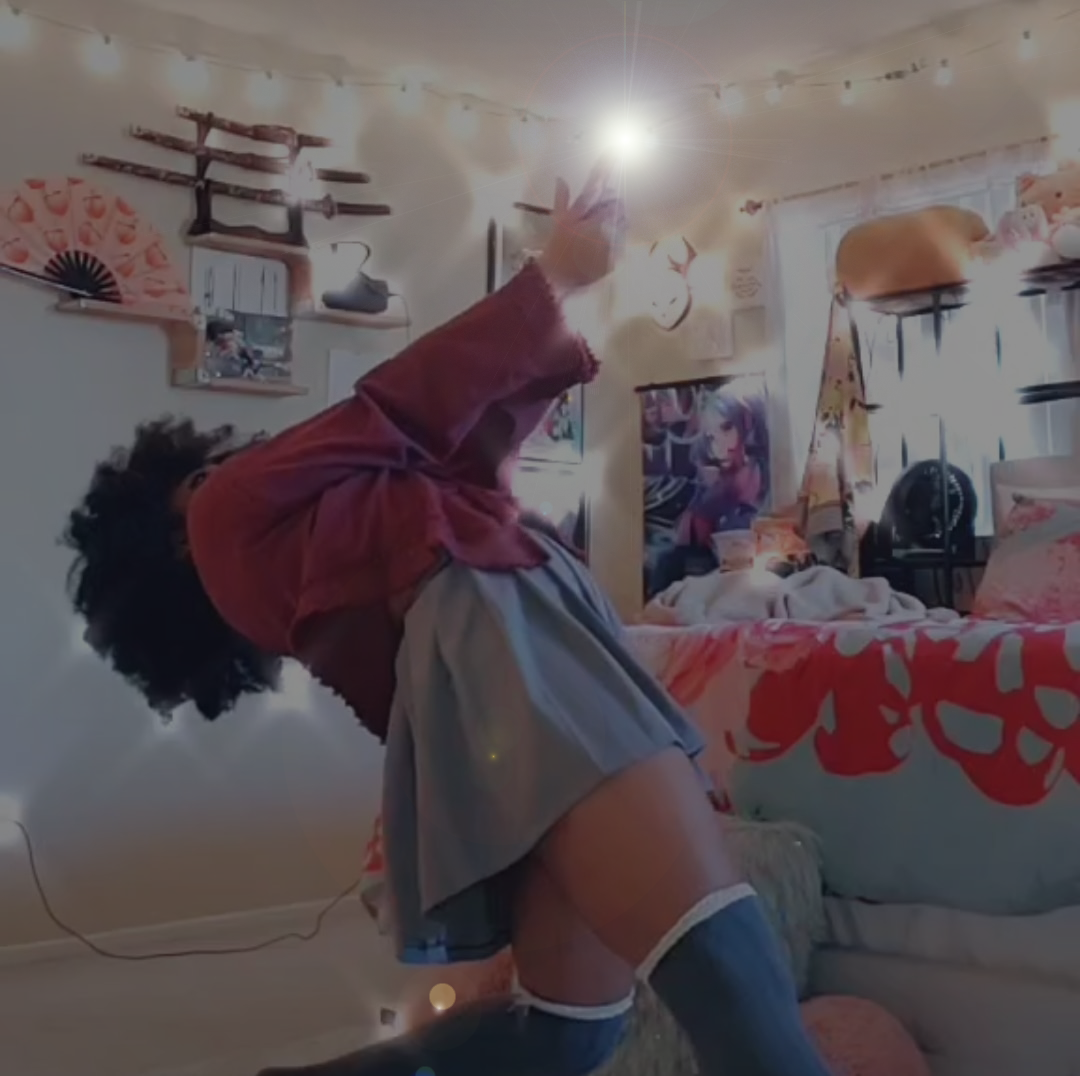 Asia is Karen's weird, quirky, nerdy best friend. By trade, she's a classically-trained dancer in disciplines of ballet, contemporary, jazz, heels and   hip-hop. She also doubles as the Customer Service Concierge/Office Assistant and Custom Case Designer for JB Cases. When not dancing, she   spends her time battling ninjas in VR, pushing her body to its utmost limits like a badass, watching anime and learning Japanese, harnessing the   power of magic, and proving that girls can be just as tough as the boys she so often ignores. Though she met Karen through the art of dance, she   shares a passion for pushing the creative boundaries of case-making. She considers Karen and John family, and reigns supreme as the titleholder   of "Coolest Auntie-Sister" to Karen and John's daughters, Jessie and Katrina. If you need design assistance, have general questions, or simply   want to nerd out on all things gaming or anime, she's your go-to!

You have no items in your shopping cart.